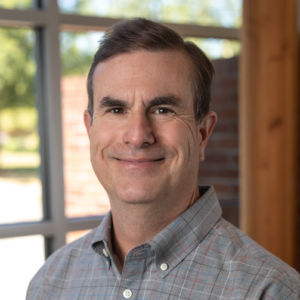 Dr. Gary Schultz is a graduate of the National College of Chiropractic (now National University of Health Sciences). Following his chiropractic education, he completed a residency in radiology at Los Angeles College of Chiropractic (now Southern California University of Health Sciences), achieving board certification as a chiropractic radiologist. Dr. Schultz has served in both faculty and administrative capacities in his career. He has pursued a number of scholarly interests in radiology, clinical decision making, ethics and professionalism. He has published numerous articles in peer-reviewed journals, book chapters and white papers as well as being invited to provide scholarly presentations at research gatherings over the years. He has also been a prolific postgraduate lecturer, having presented to numerous chiropractic and interdisciplinary audiences in the areas of evidence-based chiropractic, radiology, advanced imaging, ethics, professionalism, clinical decision making and chiropractic education across the country and in a number of countries outside North America. Additionally, Dr. Schultz has served in a number of roles in the profession, including holding a number of officer positions with the American Chiropractic College of Radiology, He has also served in various leadership roles with the Council on Chiropractic Education. He also serves on the Council on Diagnostic Imaging of the American Chiropractic Association as its current president. An advocate for team-based leadership, he has regularly been invited to facilitate leadership development, team building and strategic planning guidance with several professional nonprofit groups within the chiropractic profession. When not working, Gary enjoys spending time with his family and close friends, reading, gardening, cooking, wine tasting and craft cocktail creation.