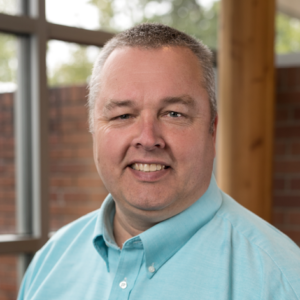 Dr. Lester Partna graduated from University of Western States (formerly Western States Chiropractic College) in 1989. He began teaching part-time at UWS in 1994 and continued practicing in Portland until 2008 when he transitioned to full-time faculty status.

Currently, Dr. Partna teaches courses in surface anatomy, biomechanics, chiropractic theories and adjustive technique. He has been involved in many university-sponsored research projects, and also works frequently with the office of admissions, speaking with pre-health professions students about the chiropractic profession.

Outside of his chiropractic career, Dr. Partna has been a musician and DJ at hundreds of special events around the Portland area, including dozens of student-sponsored events where he is sometimes known as “DJ Partna.”

Off campus, his interests are numerous and diverse, including wood turning, gardening, golfing and playing multiple musical instruments, with the recent addition of bagpipes.

He and his wife, Christine, have been married since 1985. They have two grown children and love living in the Northwest.