Since I was very young, I knew I wanted my career to be connected to helping others achieve wellness. I wasn’t sure how this was going to happen, I just knew I wanted to work to get people healthy. I am excited that I have the opportunity to do so at University of Western States!

From an early age, I was interested in the human body. My grandpa started a family practice clinic in a small town in central Oregon, and I will always remember how he helped people by providing a meaningful service to those in his community. Observing these interactions while I was growing up strongly influenced me to help others in a similar way.

Growing up in a military family was another important contribution in my pursuit to be a Doctor of Chiropractic. The military insurance covered my family’s health care needs. Before 2001, there was no chiropractic coverage available through military insurance and even today the coverage is very limited. I had very little exposure to chiropractic until my senior year of high school when my mother hurt her back from a fall at work. She went to the chiropractor and the impact that it had on her health was very impressive. I knew then that I needed to seriously consider studying chiropractic.

After graduating high school, I attended Brigham Young University – Hawaii (BYUH) where I studied biology. After a few years, I transferred to Portland State University (PSU) where I completed my requirements for UWS. In between my studies at PSU and BYUH, I married my wife and we now have a daughter.

At PSU, I learned about the concurrent bachelor program at UWS, which will allow me to complete my undergraduate degree while attending the chiropractic program at UWS. I was very nervous to make the jump directly to a doctoral program without completing my bachelor’s. However, once I started school at UWS, I could see how much the required courses I had taken previously prepared me for my graduate-level courses.

While the concurrent bachelor program for DC students was an important part of my decision, the final selling point was when I took a campus tour. I not only found a home, but I also felt that my future came into focus – I knew what I wanted to do. I feel very lucky that UWS is so close to where I live.

I have been at UWS for five weeks and I have loved every minute of it. I feel comfortable here, the size of the school is perfect, the campus is beautiful, and the staff are genuinely interested in each student. I would highly recommend University of Westerns States to anyone who may be considering a career in chiropractic. 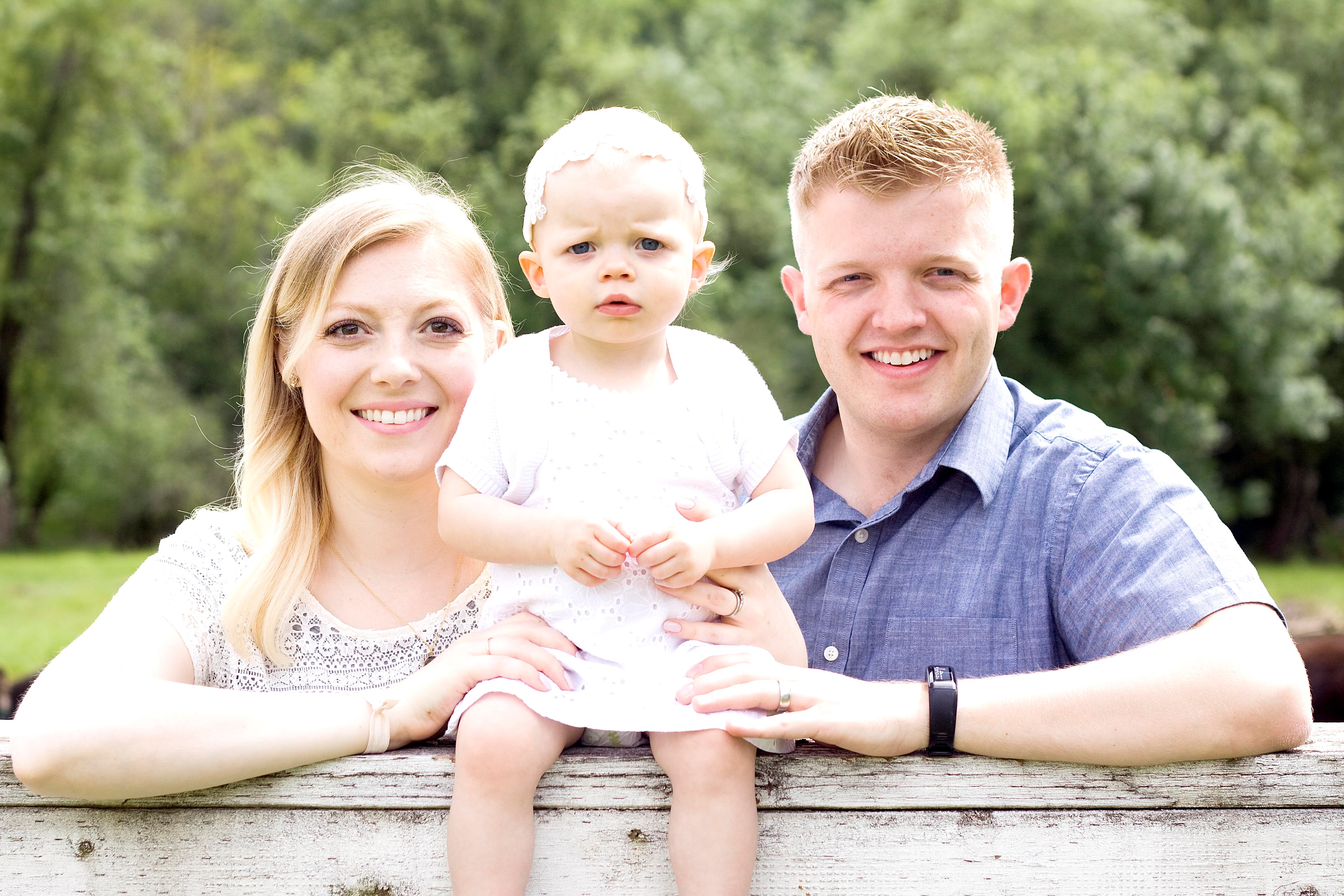 Dan Kemper considers himself a child of America after growing up in a military family. He has lived in Washington state, Germany, Nebraska, Hawaii and Wisconsin and has been in the Portland area since 2013.

Kemper completed his pre-chiropractic studies at Brigham Young University – Hawaii, and Portland State University. A family man, he married in 2014 and has a daughter that is almost two-years-old. Kemper and his family enjoy hiking, watching movies, cooking together and the occasional visit to IKEA. He lives on an overgrown tree farm southeast of Portland with cows, llamas, chickens and a garden. Kemper spends his free time cooking and researching food science, and through that passion, he is an ardent food blogger.

Kemper started the Doctor of Chiropractic program at University of Western States in the fall of 2016. He has been interested in chiropractic since high school. Kemper gained great appreciation for the practice while working as a chiropractic assistant during the summer before starting at UWS.