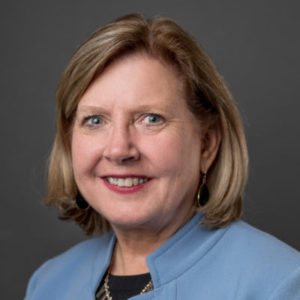 Mooney also has extensive experience in chiropractic education accreditation, serving on the Council on Chiropractic Education (CCE) from 2004-2011. She was a member of the CCE Board of Directors from 2004 to 2011 and held positions as secretary, treasurer, and vice president until elected president in 2007. Mooney then served as president of the CCE Board of Directors from 2007-2009 and past-president from 2009-2011. She is also a member of the Academy of Site Team Visitors serving on six reaffirmation or focus site teams as well as serving as a trainer on standards relating to financial learning and physical resources.