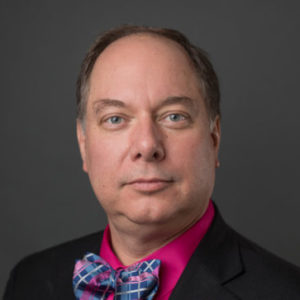 Robert Jones, DC, graduated from Palmer College of Chiropractic, like both of his parents. In 2009, he obtained New Mexico’s certification in advanced practice, which allows for chiropractors to utilize a limited formulary and injection therapy into practice protocols.

Dr. Jones has an interest in further integration of the chiropractic profession into the evolving health care models of society, and was honored with the Fellow in the International College of Chiropractors in 2012.