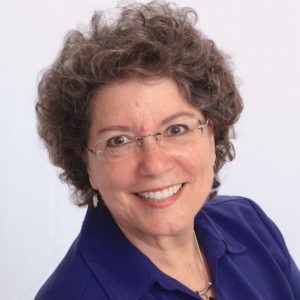 Dr. Marcia Prenguber is a Fellow of the American Board of Naturopathic Oncology (FABNO), having completed a two-year residency in an integrative cancer center. She has practiced naturopathic medicine since earning her degree from the National College of Naturopathic Medicine, working predominantly with patients with a cancer diagnosis.

Dr. Prenguber is a past president of the Council on Naturopathic Medical Education (CNME), the United States Department of Education’s recognized programmatic accrediting body for naturopathic medical schools in North America. She was also a founding member of the Naturopathic Post-Graduate Association, the organization that developed and implemented the central application and match programs.

Her previous roles have included director of the University of Bridgeport School of Naturopathic Medicine, director of integrative care at the Indiana University Goshen Center for Cancer Care, and a naturopathic oncology practice for 14 years in Indiana, incorporating a broad range of naturopathic modalities in her hospital practice.