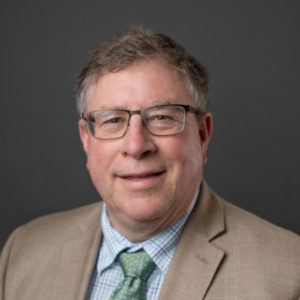 John J. Greaney received a law degree from University of the Pacific, McGeorge School of Law in 1980, after graduating from the University of California with a bachelor’s degree in political science. Mr. Greaney has been practicing law in Washington for more than 33 years. He began his career as a prosecuting attorney and later worked for an insurance defense firm before establishing his own practice.

Mr. Greaney is an avid baseball fan and enjoys going to Mariner’s games and attending his children’s soccer, baseball and softball games.

Timeline photos🩺 Doctors of chiropractic evaluate and treat the entire body. Extremities are one area of focus. Issues in the extremities can impact your overall well-being. Sports injuries commonly affect extremities. If these injuries are left untreated, they can manifest in the spine or elsewhere.

Adjusting an extremity restores function, relieves pain, and allows the body's normal biomechanics to resume. Proper biomechanics and movement ensure that athletes and patients have a less likely chance of tears, strains/sprains, and other joint and soft tissue ailments/injuries.