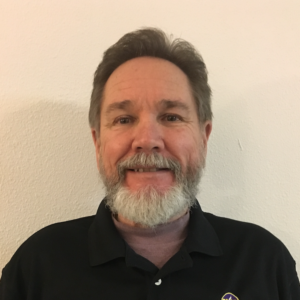 Daniel Weigand, PhD, FAASP, was born in Portland, Oregon and spent his youth in Orange, California. After living in other parts of the country, he eventually returned to Portland.

His work experience has been varied. He spent 11 years living in England. During this time he was a reader in sport and exercise science, the chair of the sport and exercise department and the director of the Sport and Exercise Research Center at the University of Northampton. He also taught sport and exercise psychology, as well as directed all sport-related research and consultancy for the university.

Dr. Weigand has held a number of accreditations: an AASP Certified Consultant, a BASES Accredited Sport and Exercise Scientist: Psychology (Research and Support), and a British Psychological Society Chartered Psychologist. He is a fellow of AASP (inactive) and was a fellow of the European College of Sport Science. He was also a member of the U.S. Olympic Committee Sport Psychology Registry and a member of the British Olympic Association Psychology Advisory Group.

He has mentored many undergraduate and graduate research projects. He is also an expert on the use of American Psychological Association (APA) writing style.

Dr. Weigand will be teaching in the sport and performance psychology program at UWS.